Unfolding Events — All To Impact The November Mid-Terms

You know all the news that John Kelly was either quitting or getting fired? Well, Kelly announced yesterday that he was asked by the President to stay though 2020 and he agreed.

Some Rating News For July

Sean Hannity and Tucker Carlson won the top-two spots in cable news ratings. Rachel Maddow was third, Laura Ingraham fourth and The Five on Fox was fifth. So four of the top five shows were FoxNews shows. 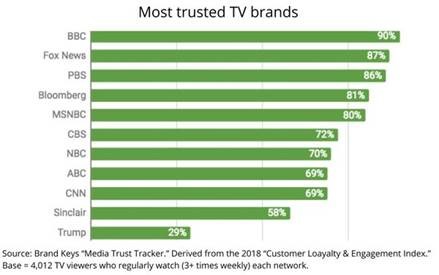